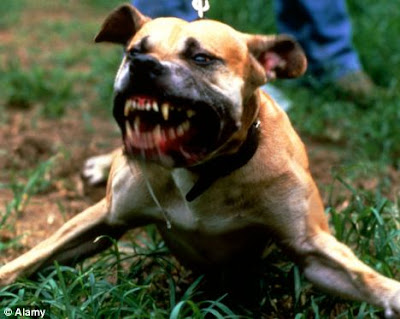 A trip down memory lane. The State of Ohio pit bull legislation was on the books as of July 1987.

Aug 11, 1987 -- "A vicious dog is one that has injured a human being or killed another animal. Concerned that a pit bull will often cause severe injuries, even death, the Legislature specifically classified pit bulls as vicious dogs. Our intent is to prevent pit-bull attacks and control the animal without waiting until it injures someone. I feel that, at a minimum, pit bulls should be banned in residential areas, but the insurance provision and other control features of our new law should be extremely effective weapons against irresponsible owners. Those who brandish it as a "macho dog" will no longer be able to do so. Additionally, most other irresponsible owners will be unable to obtain liability insurance and therefore unable to own a pit bull."