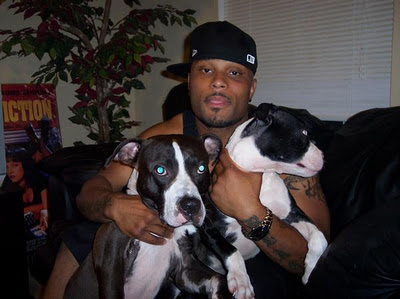 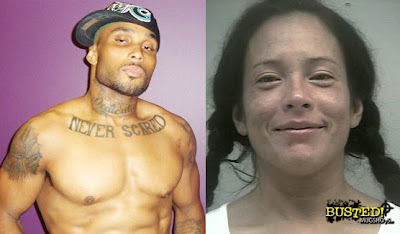 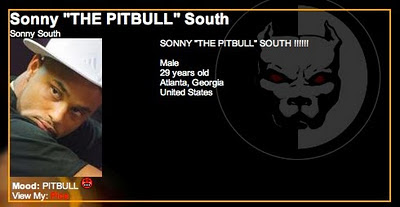 Thank you Wilbur Carl South for turning the gun on yourself and saving the state of Georgia the expense of prosecuting your nutter ass.

Looks like Sonny the pitbull South was in a PITBULL mood the day he gave his girl friend a dirt nap.

lol i guess this is the typical pit owner?some of your comments sound worse than the ones from us nutters

I seriously doubt that nutter, since you are the only one laughing here.

@anon nutter
So...expounding on the truth and thoroughly grasping this element of danger is worse than swallowing the incessant stream of tired and debunked myths regurgitated by your ink? I see.