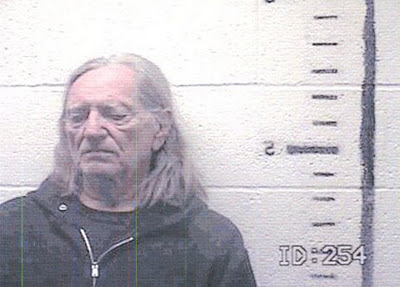 You have said it all here, an AMAZING choice for a spokesman. A Texas felon attempting to advise Ohio lawmakers, in support of a Utah based PAC, making millions of dollars a year from pit bull advocacy.

Another POS, yup piece of shit!!!!! Can't stand this idiot!