MORENO YOHAI is in the news, AGAIN. 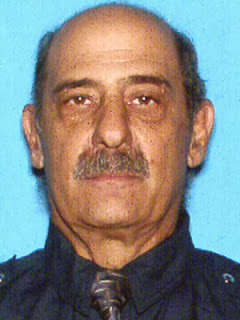 in six years, convicted felon and sex offender YOHAI has racked up $160K in code violations, his property has been cited as a nuisance - sanitary and public. in just three years, the police have responded to over EIGHTY complaints, some of those complaints were for animal cruelty. YOHAI has at least 34 live pit bulldogs living in crates and kennels and 40 dead pit bulldogs buried on his property. and yet mayor ERIC JONES claims they "cannot find anything illegal". while YOHAI claims he is rescuing pit bulldogs and saving the breed, his neighbors are trapped living next door to unimaginable smells, the continuous sound of barking and of course DANGER while their homes depreciate and they unable to find buyers at any price just to get the hell out of west park and away from YOHAI'S little house of stink and horror.

spokeswoman for Broward County Animal Care and Adoption, Lisa Mendheim says "We can't just take the man's animals. The dogs aren't starving or in danger."
i suspect the 40 mutants buried on YOHAI'S property would disagree.

an anonymous ACO she says "The real reason Animal Control hasn't stepped in is because all of the pit bulls will be put down [if they're taken. The shelter doesn't] have space for the dogs."
aah, there it is. the REAL reason the no kill nutter freaks who have infiltrated animal control WON'T do their job. a life in squalor is better than no life at all. in nutter eyes.

while you are poking around their website, trying to figure out who is in charge, check out this adoptable "lab pointer" on a catch pole. 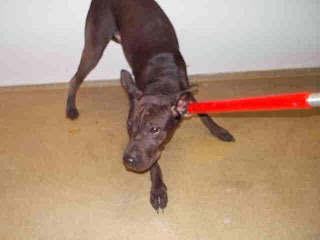 the pit bull, just as dumb as it is ugly.

look at him wag that tail.

look at pibbles climb and jump!

and finally, the dog idiot trying to have sex with a cat.

special thanks to misswoohoo11 and the evil pitbull
Posted by scurrilous amateur blogger at 9/20/2013 56 comments:

Excruciating "music" and a hideous pestilence of meatpile dogs behaving like rats on a sinking ship...naturally, flimsily anchored by lumbering handlers, each wondering which direction to turn. You know, I just think a little Mozart, Vivaldi or rapid gunfire could've classed up the scene...you're welcome. ~Sadfalada

Lawmakers have to stop listening to the nonsense about breed specific laws which is spouted by the owners of bully dogs like pit bulls. Since 2006 there have been 3 psychological studies which focused on the personality and behavioral traits of the owners of pit bulls and other high-risk breeds of dog. A study published in the Journal of Interpersonal Violence showed a link between ownership of high-risk dog breeds and deviant behaviors, crimes against children and domestic violence. Another study concluded that "vicious dog ownership may be a simple marker of broader social deviance." A third study established that the owners of high-risk breeds of dog displayed more antisocial thinking styles, have an arrest history significantly higher than owners of other dogs, and engage in fighting to a significantly greater degree than other dog owners. They also had higher levels of overall criminal thinking patterns to go with the actual criminal behavior. These people, who are fixated on the animals that kill, maim and terrorize, are not the people that a lawmaker needs in his camp. Reasonable people want fair laws that provide a solution to the obvious problems caused by pit bulls.

you can read the rest on 17 Barks

Attorney Kenneth Phillips is an authority on the issue of dog bites. Visit his website Dog Bite Law.

and thank you 17 Barks for sharing this with the rest of us.

As it is practically impossible by statute to distinguish between the different breeds, or between the valuable and the worthless, such legislation as has been enacted upon the subject, though nominally including the whold canine race, is really directed against the latter class, and is based upon the theory that the owner of a really valuable dog will feel sufficient interest in him to comply with any reasonable regulation designed to distinguish him from the common herd. Acting upon the principle that there is but a qualified property in them, and that, while private interests require that the valuable ones shall be protected, public interests demand that the worthless shall be exterminated, they have, from time immemorial, been considered as holding their lives at the will of the legislature, and properly falling within the police powers of the several states. Laws for the protection of domestic animals are regarded as having but a limited application to dogs and cats; and, regardless of statute, a ferocious dog is looked upon as hostis humani generis, and as having no right to his life which man is bound to respect. Putnam v. Payne, 13 Johns. 312; Hinckley v. Emerson, 4 Cow. 351; Brown v. Carpenter, 26 Vt. 638; Woolf v. Chalker, 31 Conn. 121; Brent v. Kimball, 60 Ill. 211; Maxwell v. Palmerton, 21 Wend. 407.

some egos are just too grand to share the stage. 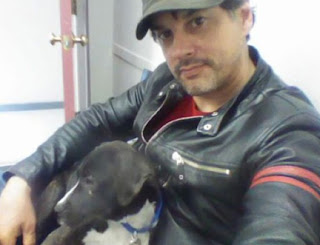 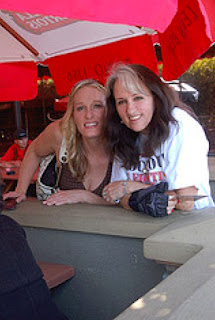