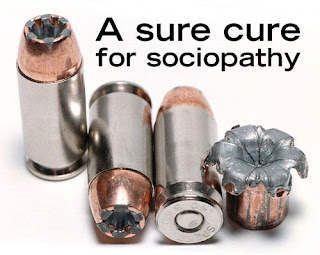 One of The Gamest Scratches Ever Witnessed
This is a true story about one of the gamest scratches ever witnessed. A story of a great dog , outgunned, nearly destroyed, but absolutely indomitable. The dog was Toney (notice the “old-fashion “ spelling), purchased by Bob Wallace early in his career. Toney was a great-grandson of Searcy Jeff, and when later bred to Madame Queen (a daughter of Searcy Jeff), Toney sired King Cotton , an ace pit dog that (along with Toney) became the cornerstone for the Wallace Bloodlines. Toney had won prior matches, and after this one he was retired to a luxurios life at stud.
Toney had won his previous matches on heart, as he was not blessed with more than average talent in any category. No one ever dreamed, though, just how much heart this little dog actually had. At least, not until the match in Rulesville, Mississippi, in the early forties. Toney was matched into Slim Emerson’s Ted, a titan that was later to become famous in his marathon match with Corvino’s Thunder.
When the dogs were released, Ted went immediately into Toney’s shoulder. For those who are not aware, a broken bone is a rarity in dog-fighting because pit dogs are just plain hard to hurt. Bob had no way of knowing the shoulder was broken and not just temporarily disabled. Toney gave no hint of it, for his tail was up and wagging,, and he always managed to have a hold some place. But, because of the handicap, Ted was ahead all the way. Toney occasionally obtained an advantage, but it was always short lived ; his enthusiasm for the contest never faltered. Finally, Ted got into Toney’s other shoulder, and this time there was no doubt that the shoulder was broken. At, an hour and forty minutes, Bob picked up Toney, thereby conceding the match.
Torn by the emotion and worried that he had left his dog down too long, Bob nevertheless put him down for a seemingly impossible courtesy scratch. Actually, Bob just wanted to see if he was interested in trying to scratch. Who could have dreamed he would actually make it! Slowly and awkwardly, but with an intensity and determination that brought the crowd to its feet, Toney started his arduous journey across the pit. Inching along, both front legs completely useless, Toney pushed with his rear feet. Two or three times he rolled completely over his back in order to correct his course toward his opponent when his obstinate front end had actually obstructed him. When after a full two minutes Toney finally reached his opponent, he had to be broken off with a stick! Bob, tears streaming down his face, picked up Toney and wrapped him in a blanket. The crowd stood and applauded for a full ten minutes. And Bob Wallace was not the only one who was crying!
R. Stratton “The World of the American Pit Bull Terrier”
Posted by scurrilous amateur blogger at 7/16/2009 5 comments:

welcome one and all to the first in a series called "famous pit bulls". 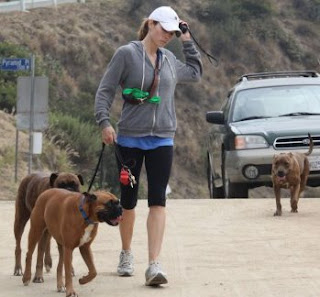 jessica walking justin's boxers and her unleashed pit, tina.
"They only give pit bulls to special people, and Jessica has a lot of experience with the breed.”
the check list for special, experienced, responsible pit bull ownership:

√ allows unsupervised interaction with other dogs

attention idiots (ie dan meagher) find someone smart to show you how to roll your mouse over the colored text. these check points are active links. unlike pit nutters who spout all kinds of bullshit and never back it up, i always do. just in case you are not familiar with any smart people; the first √ links to a story about one of jessica's dogs being killed during play time. the second √ links to her mushy wiggle butt displaying aggression towards her boyfriend. the third √ links to the story where i got the photo.
Posted by scurrilous amateur blogger at 7/15/2009 1 comment:

sponsored by:
The Mask of Sanity by Hervey Cleckley,
Valtrex and Zofran 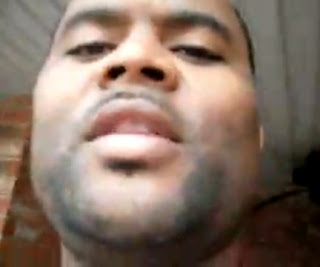 quote from RIchard: I toned it down alot from my original version hoping it would not get taken down- hope it don't.

of course, the little southern belle, jere alexander aka "idgie" was drooling all over it and requesting the unedited version be sent to her via private message (she needed something to help her get her in the mood with rocky). and misterdogman from iowa (where your food and your food's food comes from) is also a poet but unfortunately he did not share with the gamedoggers but had this to say to kimbel2392 Please PM me the real version ...I like this a lot...It describes the deadgame soul very well and I bet the original is just as good but probaly much better...I also write poetry but cant post much...I like you would have to chop it all to hell and/or rewrite it all for the pink bellies who would probaly puke...lol.

Dead game.
Dead game.
You damn dummy
You shoulda picked him up,
Stopped this sh....
But you didn't wanna
Lose your money
When exhaustion and blood
Became one with the floor
And he dug into legs
He could no longer tuck
Your dumb a...
Shoulda picked him up
But you said 5 minutes more
Yeah, he's dead game alright.
DEAD


Perfect Sex
Like perfect sex,
They tussled, turned and twisted
-Bodies peppered by puncture wounds
But still they brawled.
This is the fast lane.
Where there is no speed limit,
Aggression need not yield
And the pressure of a bite and shake
Can cause enemies to instantly
Empty their bowels
On the unforgiving battlefield.

we shouldn't be too hard on poor richard. he has fallen on hard times. after losing his home and dogs in the katrina disaster, he was forced to move to houston. and now his only internet activity seems to be on the hpvsupport group where he is trying to manage his little burning blistered weiner.
Posted by scurrilous amateur blogger at 7/10/2009 6 comments: