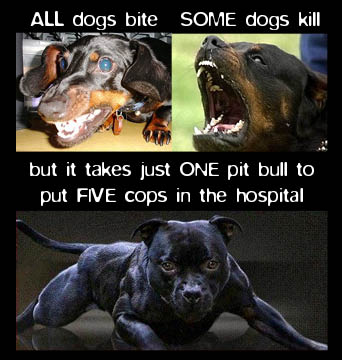 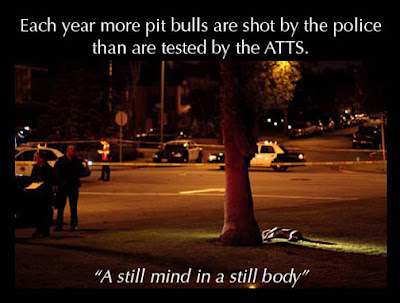 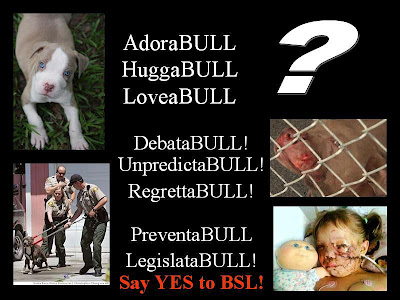 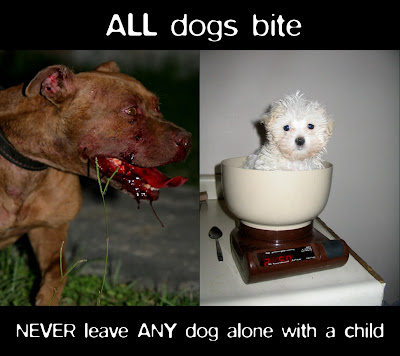 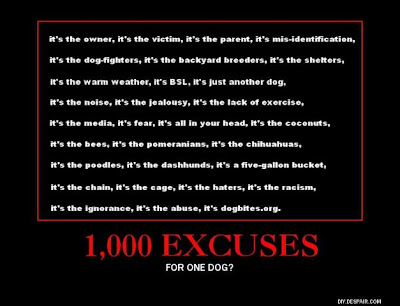 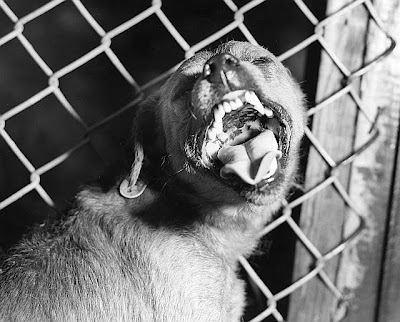 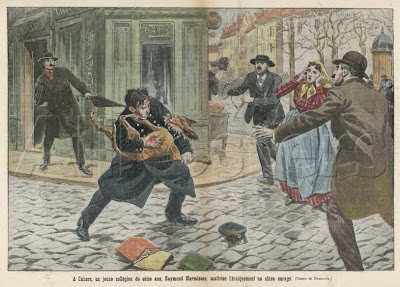 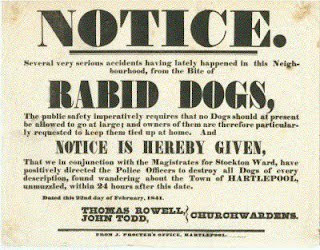 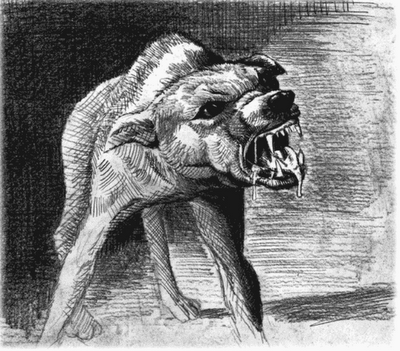 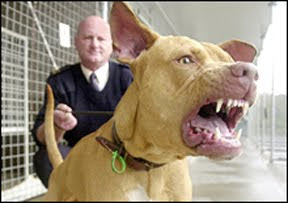 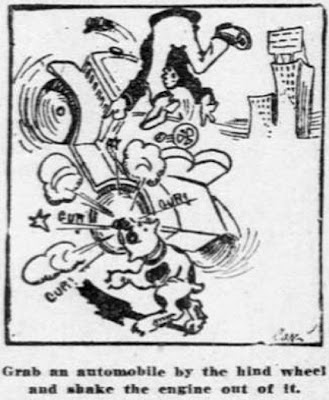 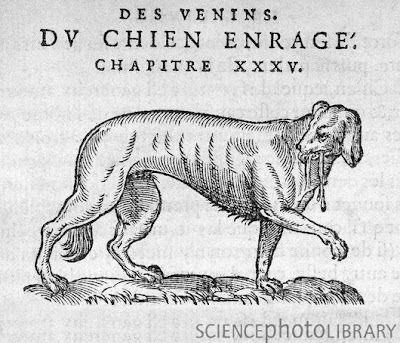 Tim Omarzu
Times Free Press
Etowah, Tennessee passes pit bull ban despite opposition!
The City Commission in Etowah, Tenn., approved an ordinance banning pit bulls by a 3-2 vote at its meeting Monday night, despite a campaign by pit bull owners against the measure.
The ordinance, which the City Commission already approved once in a first reading, singles out pit bulls as a particularly dangerous breed with a strong fighting and chase instinct. Some of the characteristics that make them dangerous, according to the ordinance, include a diminished tendency to warn they're going to attack, a tendency to "fight to the death" and to tear flesh "which has resulted in grotesque injuries to human victims."


Rob Borkowski
Woonsocket Patch
Woonsocket, Rhode Island is attempting to legislate grippers again. i think they might succeed this time.
"We're not having a major problem with rottweilers," said Kay. "It's always the pitbull, pitbull, pitbull."
She said right now, the city pound has 13 cages, and nine of them have pitbulls in them. There are so many pitbulls taken in by the pound from irresponsible owners, she said that they haven't got resources left to care for regular strays.


Barbara Kay
National Post
Canada
Their sole raison d’être is causing animal and human suffering. And therefore, those who are drawn to pit bulls above all other 400-plus breeds – apart from those naive souls who have been duped, and plenty have — are morally bound to interrogate their motivation in fetishizing this canine anomaly.

Libertarian theory holds that the “invisible hand” of the marketplace should enforce socially responsible behavior, not legal mandates.  According to libertarian theory, if certain behavior is dangerous, such as keeping pit bulls, the people who keep pit bulls–and their landlords–should be sued for the costs resulting from attacks, and should pay higher insurance premiums to offset the risk of lawsuit.
Landlords should have the option of either excluding pit bulls from their private property or charging higher rents.  If keeping pit bulls becomes economically prohibitive, due to the costs of insurance and compensating pit bull attack victims, libertarian theory holds that breeding pit bulls should become economically unviable and come to an end.
Arguing that pit bulls should be subject neither to breed-specific law nor to market pressures is in effect arguing that people who keep pit bulls should be exempt from any restraints taking into account the unique behavior and physical characteristics for which pit bulls are bred and acquired. 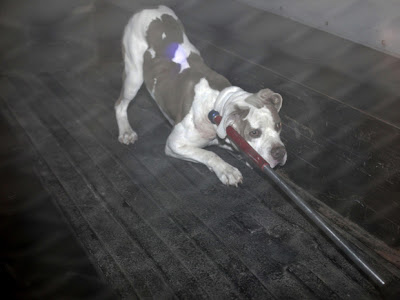 the direct link to the story of How my Pitbull Died.

from the same vlogger who brought you:

Blow up the pregnant lady!?

BLOGGER CAN ONLY SHOW 200 COMMENTS PER PAGE. THIS BLOG POST HAS EXCEEDED 200. IF YOU DO NOT SEE YOUR COMMENT, TOGGLE BACK AND FORTH BETWEEN NEWER AND OLDER COMMENTS.
Posted by scurrilous amateur blogger at 10/15/2012 243 comments:

Imagine Coming Home to This

I found this photo cross-posted on the pitbull-chat forum.  Here's the link:  http://www.pitbull-chat.com/showthread.php?109259-Winner-Winner-Chicken-Dinner

(The title of the thread confuses me.  Winner winner chicken dinner?  Who's the winner in this situation?)

Apparently, a woman had three pitbulls and did not practice crate-and-rotate.  She came home to this bloodbath:


The picture speaks for itself. I just wanted to post it here so that it didn't get lost.  This is probably a little like what first responders (EMS, police) or victims' families see when they show up at the scene of a mauling.

Why on earth would anyone want to live with an animal that could cause carnage like this?  When every other pet in the world makes a mess in the house, it's just crap or a little barf or a hairball.  Not pit bulls!  Pit Bulls GO BIG!

One of the pitbulls died, the woman "gave another one back," and she kept the last one.  I wonder which one she gave back, and where it ended up...?

Stormy Night for a Grey Gripper

So, late this afternoon, I'm walking home from my local subway station, when what do I see tied to a city street sign, in the cold, drizzling rain, but a big grey female gripper!

First 3 pictures taken approx. 5:30 PM on 1st Ave. at height of afternoon pedestrian traffic.  Sidewalks are crowded; there is a bike lane behind the pit bull, and busy traffic behind that.  Click any photo to enlarge: 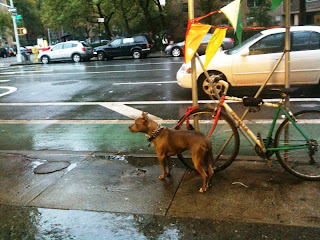 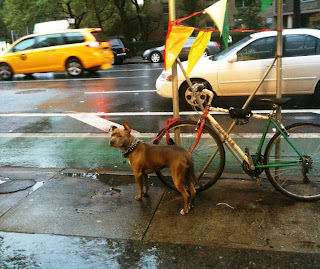 She was tied up with a fabric leash tied in a clumsy overhead knot.  She was there when I went into a corner bodega, and there when I came out 15 minutes later.

I walked to my apartment, took a shower, changed my clothes, and went back down to the store.  The grey pit bull was still there.  At least 45 minutes had elapsed since I took the first photos of her.  As you can see in this final photo, it is darker and wetter outside. 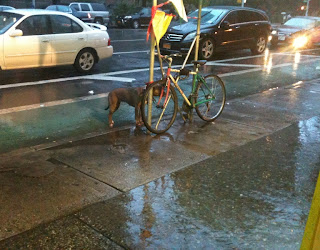 The dog is miserable and shivering and standing in the BIKE LANE (and even in the rain, there are plenty of people--many of them impoverished immigrant food deliverers without health insurance--riding in the bike lanes here.  Lots of regular commuters, too.).

I felt badly for her, but I just won't approach pit bulls anymore.  I just won't.  I think I saw tags on the cloth collar (there were two collars--a cloth and a prong), but I'm not going to touch her in order to find out.  I hollered in the bodega to ask if anyone left their dog outside.  No luck.

Unless the dog owner or their kids is in an ambulance somewhere, it is completely unacceptable to leave their dog on the street for that long.  ANY dog.  The gripper is an accident waiting to happen.

I'm getting dressed to go out this evening.  If the dog is still there when I leave again, I'm going to call Animal Control.