a woman rushes in and rescues a fox from a pack of hunting dogs. note, these dogs are BRED and TRAINED for this activity. these dogs likely live outside in the pack with MINIMAL human contact. the woman is a complete stranger to the dogs, yet when she yells at them, the dogs drop the fox and retreat. contrast the behavior of these fox hounds with that of gripping dogs who seriously maul and KILL their owners when they try to play lion tamer with their pack of FAMILY dogs.

or view at liveleak


thanks to doghatersunite for this gem.

and our little family shrinks

another pit bull violently snuffed out another innocent family dog.


Louie's owner is working to minimize these tragedies and strengthen florida laws so that the owners and their dogs will be held accountable. LOUIE'S LAW 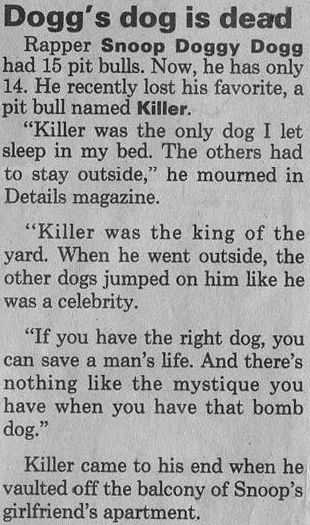 June 1996 Snoop Dogg's number one pit bull KILLER, died after he vaulted off of the balcony. hmmmm.... 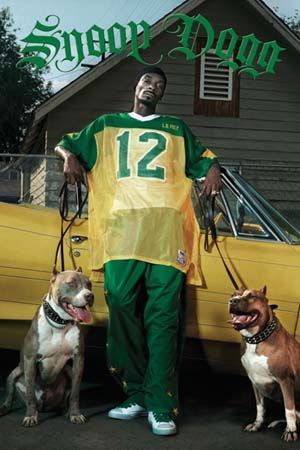 The Rapper's rap sheet started when he was busted for drugs fresh out of high school.

August 1993 Arrested and acquitted for the murder of a rival gang member. The verdict: self defense.

May 2005 Sued by a fan for assault during a concert.

April 2006 Vandalized an airport duty free shop after being denied access to the first class lounge at Heathrow. Seven cops were injured during the "scuffle".

November 2006 Possession of drugs and a firearm.

July 2012 Norway banned him for 2 years when he tried to enter the country with pot and $227,000 undeclared cash dollars. 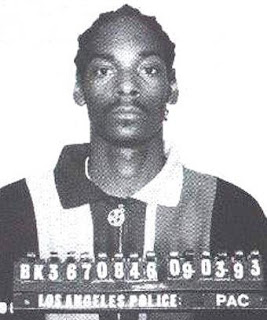 the legacy of catherine hedges

HEDGES has been dead a little over a year, yet her undying dedication to animal rescue, hoarding, abuse, neglect and stupidity lives on.

the former site of DON'T BULLY MY BREED is home to a new house of animal rescue horrors.

CATHERINE HEDGES' ex-boyfriend (pictured above, not below) is in the slammer for:
• aggravated assault
• possession of a firearm without a firearm owner’s identification card
• domestic battery
• 2 counts of animal cruelty (for starving 60 cats and a dozen dogs - fuzzy math)
• drunk driving (which he failed to appear in court last january)

CATHERINE HEDGES is the brain child behind don't bully my breed.

CATHERINE HEDGES, with a whole 11 years of rescue angeling under her belt, claimed to possess more knowledge and expertise than a vet of 36 years with 22 years as head of animal control.

this current drama is playing out in the great state of illinois aka LAND O' LEDY.
also playing in illinois, PitJustice starring MEGAN ALBRIGHT and her mutato TRENT the TERROR. 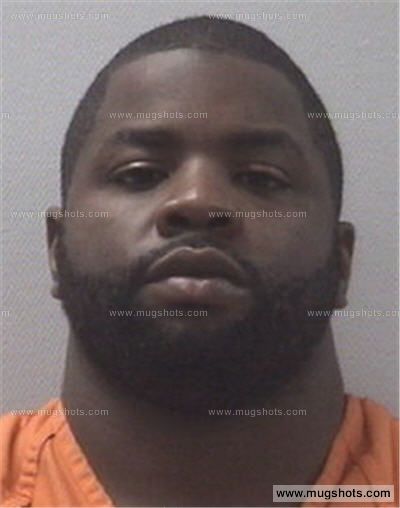 This 27 year old, 6'2", 285 lb proud pit bull owning football player is in the slammer for criminal domestic violence of a high and aggravated nature and resisting arrest and is being held on $110,000 bond. His mutant gripping dog is also in custody.

Two of the three deputies responding to the 911 call were bitten by Jenkins' pit bull as they struggled to subdue him.

A deputy arriving at Chelton Court near Irmo shortly after midnight last Wednesday saw Jenkins punching Hudson in the face, all the time saying, “I love you.”

According to Jenkins' linkedin page, this "Man of God" received a degree in SOCIAL WORK at the University of Kentucky.

In his spare time, Ventrell coaches high school boys, cuz he LOVES to give back to the community that embraces him.  wife beaters?

and supports the fight against breast cancer. cuz he don't like competition! 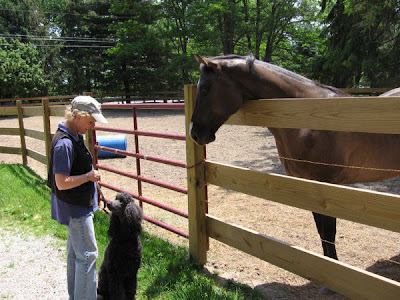 the famous pit nutter blog for buster brown was first published in december 2011. an anonymous tipster alerted me to the fact that all of the cartoon links had been killed. it's absolutely fascinating the lengths the pit nutters will go to, to bury the truth about this dog.

i think i smell jane berkey.

anyway, i have updated the BUSTER BROWN link. enjoy.

more fun with america's favorite rascal BUSTER BROWN and his mutant can be found on the TRUTH about pit bulls blog and america's dog.

or at the digital comic museum. 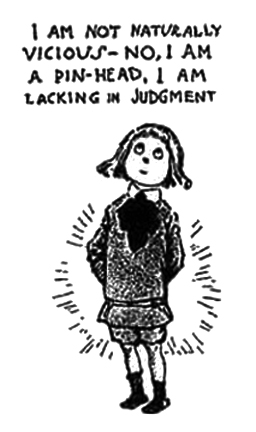 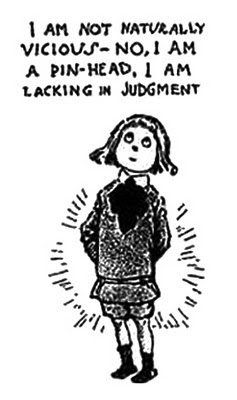 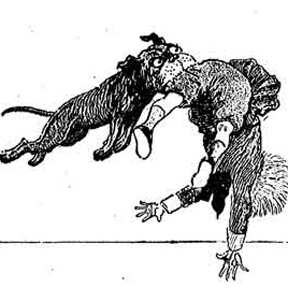 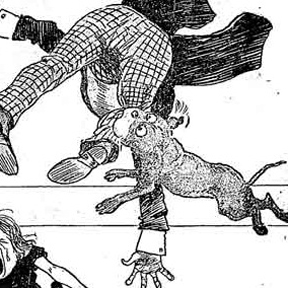 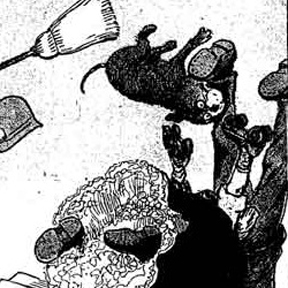 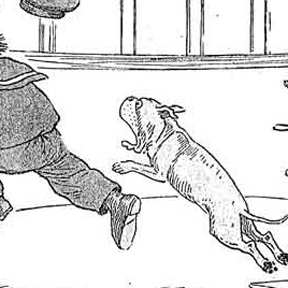 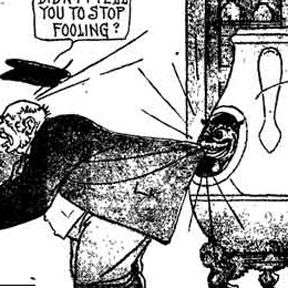 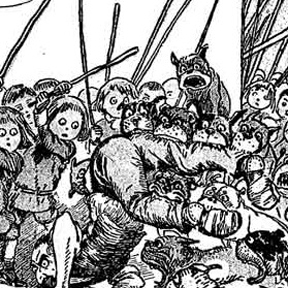 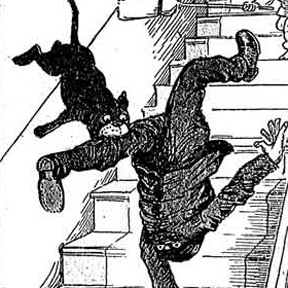 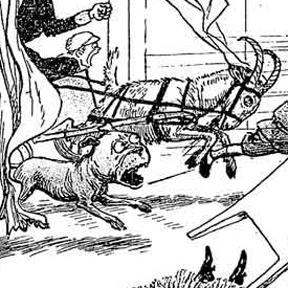 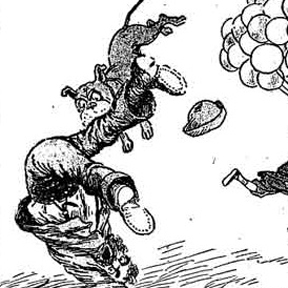 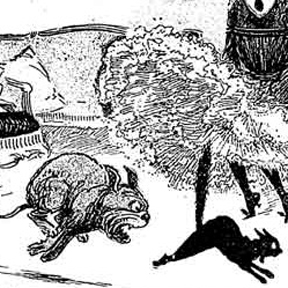 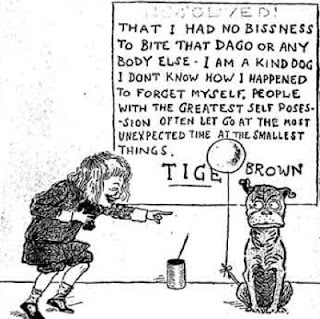 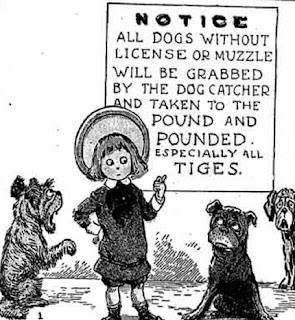 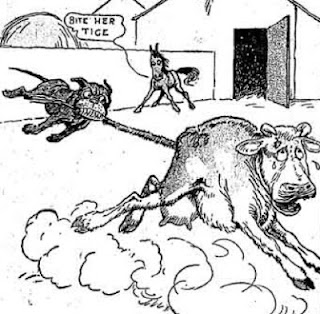 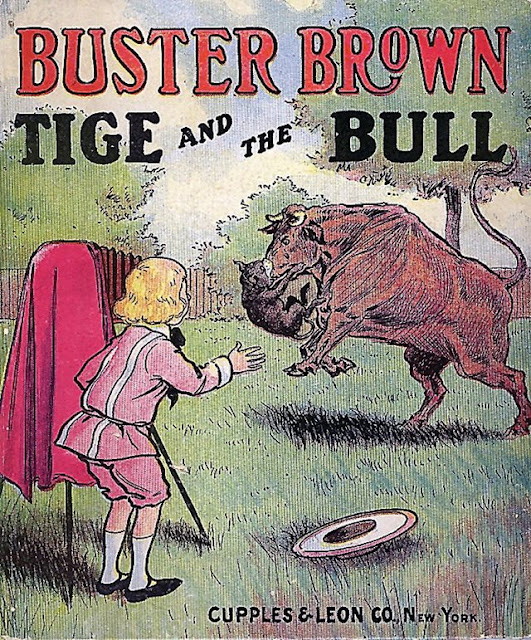 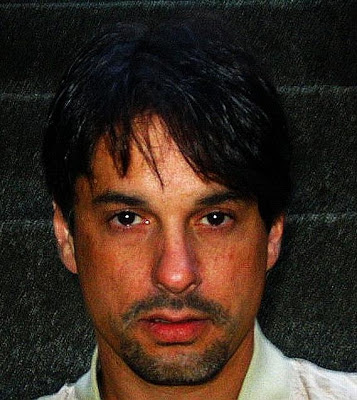