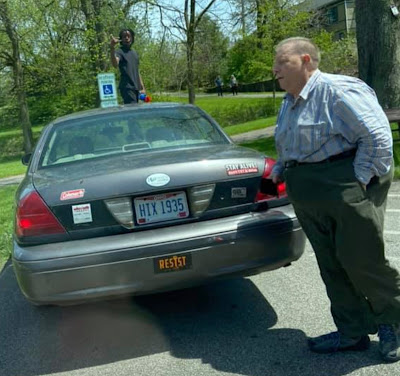 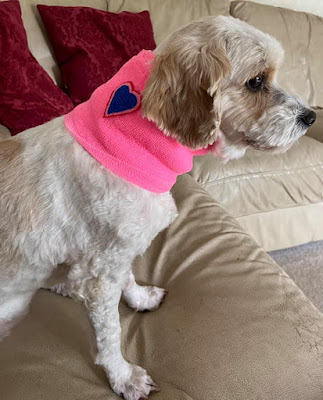 If you have any idea who this old man is, Coco's people would love to hear from you.
Posted by scurrilous amateur blogger at 5/18/2020 5 comments: 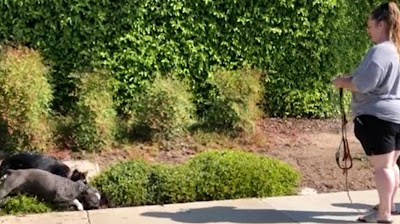 Wednesday, January 22nd, 2020
WASHINGTON – The U.S. Department of Transportation today announced that it is seeking public comment on proposed amendments to its Air Carrier Access Act (ACAA) regulation on the transportation of service animals by air.
The Notice of Proposed Rulemaking (NPRM) on Traveling by Air with Service Animals can be found HERE and provides the public with 60 days to comment on the proposed changes.
Today’s NPRM is intended to ensure a safe and accessible air transportation system. It addresses concerns raised by individuals with disabilities, airlines, flight attendants, airports, other aviation transportation stakeholders, and other members of the public, regarding service animals on aircraft. The Department recognizes the integral role that service animals play in the lives of many individuals with disabilities and wants to ensure that individuals with disabilities can continue using their service animals while also reducing the likelihood that passengers wishing to travel with their pets on aircraft will be able to falsely claim their pets are service animals.
The NPRM proposes to:
Comments on the NPRM must be received within 60 days of the date the notice is published.  The NPRM can be found at regulations.gov, docket number DOT-OST-2018-0068.
Posted by scurrilous amateur blogger at 2/02/2020 6 comments: