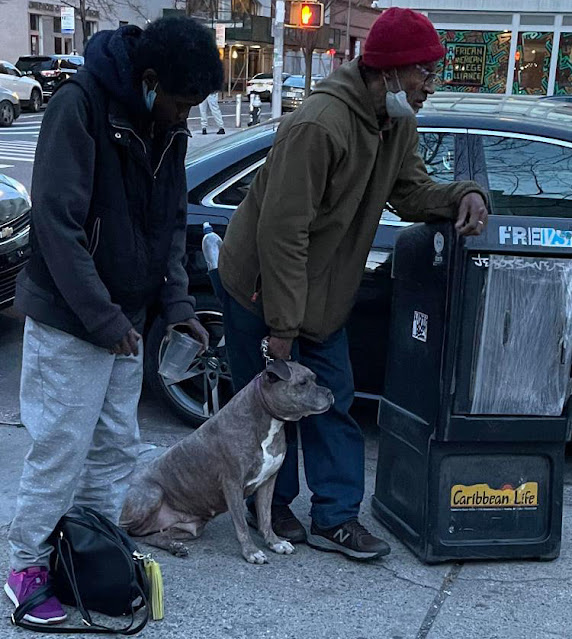 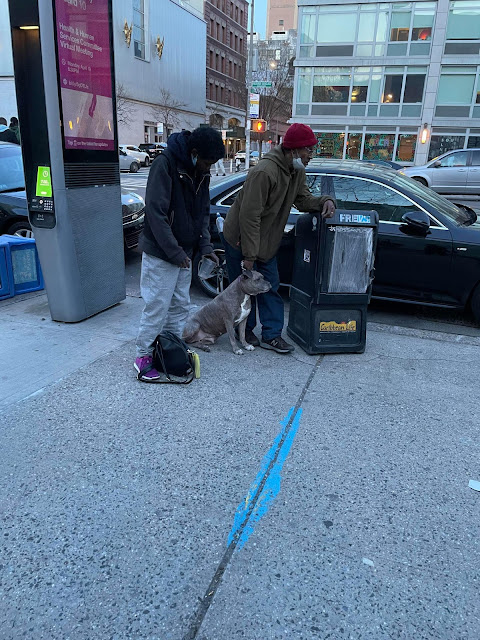 Offering sympathy and saying there is nothing that can be done is bullshit. Change the laws heartless nutters!